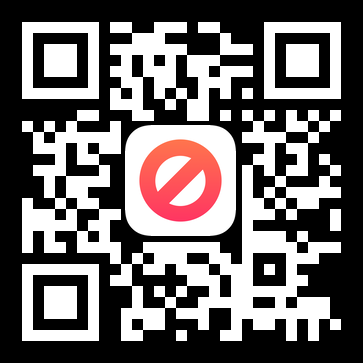 AdBlocker is install and forget extension for blocking ads and trackers inside Safari on iPhone, iPad and Mac.

Found an advertisement that made it through?
> Report it from inside the app. AdBlocker employs crowdsourced blocking list that is constantly being updated from feedback of people like you.

Did AdBlocker made your life better?
> Leave a review and spread the word - most of iPhone/iPod/iPad users still don't know that they can block ads inside Safari